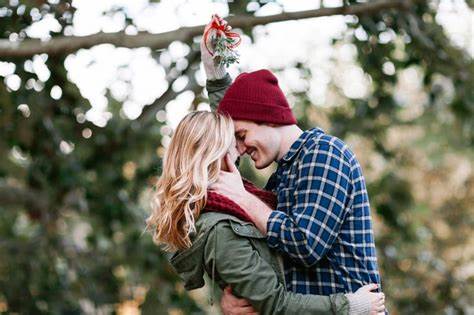 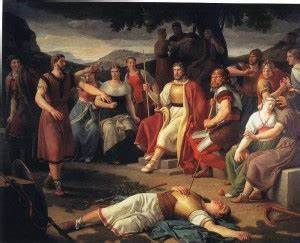 Mistletoe is, perhaps, one of the most well-known and beloved Christmas tradition. The customs of mistletoe have been around for centuries, but the kissing under the mistletoe tradition dates back to ancient Europe. During Norse Mythology, Balder was a god of light, joy, and purity as well as a favourite rite of Odin and Frigg, the chief gods of Asgard. Frigg made every living creature promise never to harm Balder, but Loki was jealous of Balder and tricked a blind god, Höðr, into throwing a mistletoe spear that killed Balder. Frigg was so devastated by Balder’s death she wept tears of white berries, which grew into the mistletoe plant. 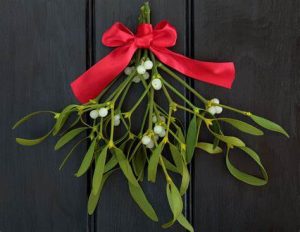 As a way of honouring her son, Frigg declared mistletoe a symbol of love and that couples who walk beneath it must share a kiss. This started the modern tradition of kissing under the mistletoe. Early Europeans believed that mistletoe had magical properties that could bring good luck to households and even ward off evil spirits. During the 16th century, it became popular in England to hang mistletoe at Christmas festivities and exchange a kiss with one’s partner if they were standing below the mistletoe. The tradition of kissing under the mistletoe first spread among many different cultures during the 18th century. It was during that time that it took on the romantic connotation it holds today. 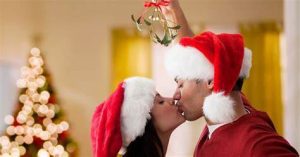 In the present day, mistletoe is still a traditional symbol of love and joy during the holidays. Couples that passed under a doorway from which hung a mistletoe bundle were to give each other a kiss. This was said to bring fertility, love, and happiness. For some who are friends alike, often embrace beneath the mistletoe for fun. While kissing under the mistletoe does not have much religious meaning today, the tradition remains a delightful and invaluable part of holiday cheer.

Eventually, this tradition started popping up in Christmas celebrations. These days, it seems like there’s no holiday gathering without at least one sprig of mistletoe hung somewhere in the house. In some circles, it is even customary for single people to hang mistletoe around their necks when they attend holiday parties, in an effort to increase their chances of finding love.

Whatever your beliefs may be, one thing is certain: the legend and tradition of mistletoe will live on forever in the hearts and minds of young lovers, old romantics, and those hoping to find love during the holidays. So when you’re at your next party, take a moment to pause beneath that mistletoe and share a kiss with those around you.