The Story of the Gingerbread House 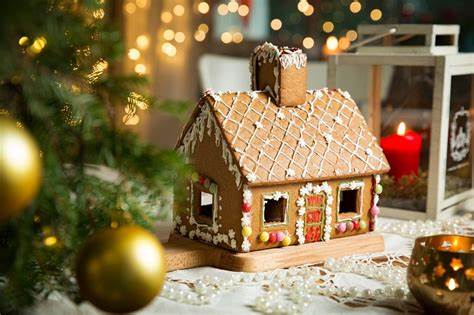 Gingerbread House is an iconic Christmas tradition that has been around since the 16th century. They’re a fun activity to do with kids and a great way to get into the holiday spirit. The gingerbread house has become a popular symbol of winter holidays and is often used as a centerpiece for holiday tables, or as a decoration in homes and businesses. Whether you want to make a classic gingerbread house or something a bit more modern, there are lots of ways to get creative.

The classic gingerbread house is typically made from a mixture of flour, sugar, butter, and spices such as ginger, nutmeg, and cinnamon. This mixture is then formed into a dough that is rolled out and cut into the familiar shapes of walls and roofs. The house is then decorated with coloured icings and other edible decorations such as gumdrops and candy canes.

The story of the gingerbread house is a beloved winter holiday tradition that has charmed children and adults. You will hear different versions of stories from any part of the world. While its origin is unknown, gingerbread house has been around for centuries, tracing its roots to Germany during the Middle Ages. It’s believed that German bakers were the first to make gingerbread houses, using a combination of honey, spices, and flour to create a delicious treat. 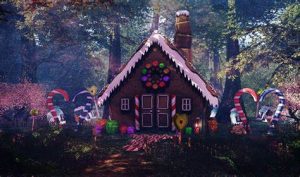 Today, gingerbread houses are enjoyed around the world, with people using different recipes to create their own unique versions.