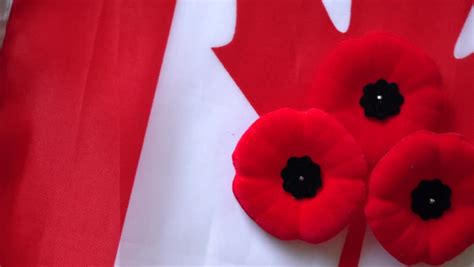 Remembrance Day, also known as Poppy Day due to the symbol of the remembrance poppy, is a day observed in Commonwealth member states. Countries such as Australia, Canada, and the United Kingdom observe Remembrance Day on the 11th hour of the 11th day of the 11th month. 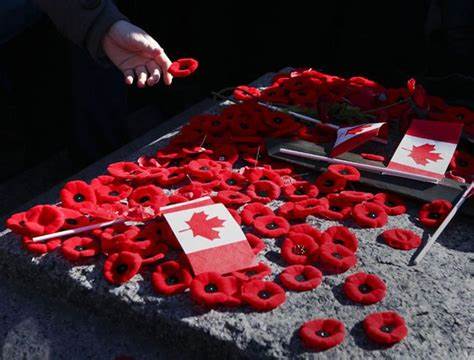 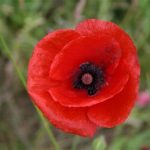 The poppy, the red flower with white tips, is a symbol of remembrance for sacrifices made by war veterans. It is also a symbol of peace. It was introduced on November 11, 1918, by Lt.-Col. C.H. Douglas, who wanted Canadians to wear it in memory of all those who died in wars throughout history and to express solidarity with those still fighting today.

The reason that the poppy is worn for Remembrance Day is due to a Canadian physician and poet who noticed how quickly poppies had grown over the graves of soldiers who had died during the Battle of Ypres. He wrote a poem, “In Flanders Fields,” which was later adopted as a national symbol. The poppy became associated with Remembrance Day after this and has become an important part of our national identity. 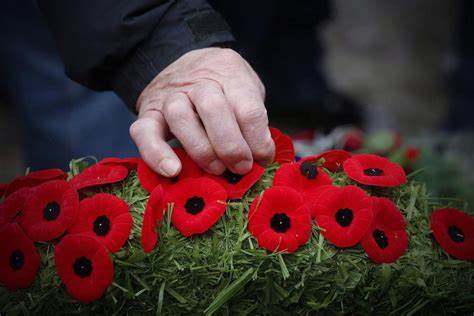 Every year, from the last Friday of October to Nov. 11, Canadians fasten bright red poppy pins over their hearts. This year, the tradition is 101 years old. You can also find poppies everywhere in Canada: on flags, buildings, and streets; on cars; even on people’s clothing! They are everywhere to remind us of our past and present struggles for peace and freedom that have led us to where we are today. Across Canada, 22 million to 25 million poppies — including 50,000 to 100,000 in the Windsor area — are distributed each year. 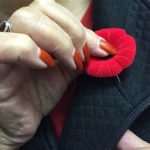 The Poppy should be worn on the left side, over the heart. And when a Poppy is removed, it should be stored appropriately, or disposed of respectfully.

A Remembrance Day ceremony will be held at the Fredericton 899 King St, Fredericton, NB on Friday, November 11 at 11am.

The community of Hanwell has created a truly special piece that is not only beautiful but also meaningful. 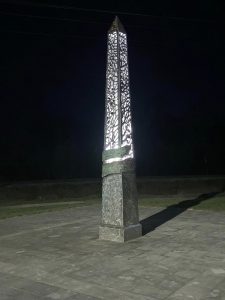 The center portion of the scarf is decorated with a “scarf” detail that wraps around the middle. This part is special because it’s made from actual memorabilia from area veterans and community members. 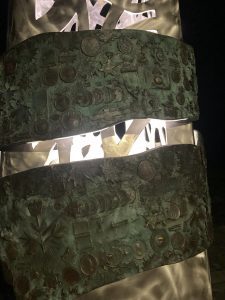 The poppy day is truly and will always be part of the Canadian hearts.

The Poppy day is a day that we all celebrate in Canada. It’s a day where we remember those who fought for our freedom and also to remind us of how lucky we are to live in this beautiful country.