A short history of the Fredericton Region 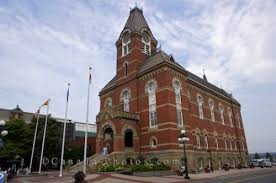 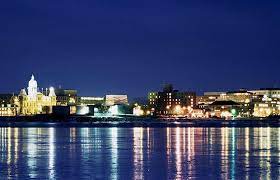 The City of Fredericton has a long and proud history. Fredericton, New Brunswick is a city with a population of 50, 535 as of November 2022, located just below the head of the tide on the Saint John River in central New Brunswick. It was incorporated as a city in 1848 and is located in the heart of Canada’s beautiful province of New Brunswick. 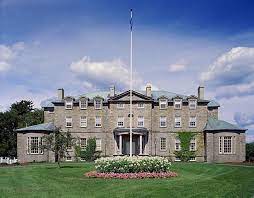 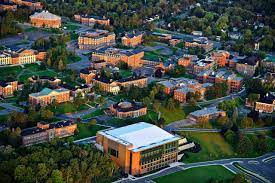 The city is home to many important government buildings and institutions, such as the Province House (the legislative building),  and the Government House (the official residence of the Lieutenant Governor).

Fredericton is also known for its natural beauty and outdoor activities, including hiking trails and mountain biking paths along the riverbanks. The largest attraction in Fredericton is Beaverbrook Art Gallery which has more than 5 000 works by Canadian artists dating back to the 1800s.

The area was inhabited by First Nations Maliseet since 12,000 years ago. They lived here until the 19th century, farming along the river. Their village Aucpaque was a few miles north of where Fredericton is right now.

In 1690, Joseph Robineau de Billebon was appointed as the first governor of Acadia (here) and established Fort Nashwaak on the north side of the river. An important flood forced the abandonment of this fort in 1700.

In 1732, other Acadians arrived here to establish a village (Pointe Sainte-Anne) south of the river, fleeing from the English who had taken Nova Scotia in 1710. However, in 1762 British captured and burned this village before expelling the Acadians during the Seven Years’ War (1756-1763). Loyalist Americans relocated here after American Revolution (1765-1783). 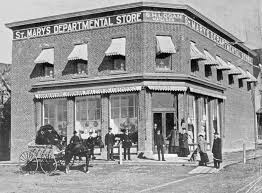 In 1784 St. Anne’s Point became the capital of New Brunswick after being separated from Nova Scotia as a British province – safer than Saint John because further from the US border.

Fredericton was originally named St. Anne’s Point in 1784 after its establishment as the capital of New Brunswick, a British province newly separated from Nova Scotia. It became known as Fredericton in 1785, in honor of the 2nd son of King George III, Prince Frederick Augustus, Duke of York.

The City of Fredericton indeed is a city rich in history. This can be seen through the many historical buildings as well as its museums which are dedicated to preserving and educating about the history of Fredericton. Fredericton has been my home since 1975 and I’ve seen a lot of amazing changes in the Capital Region over the past 45 years. The city keeps on growing and developing and is also very progressive today, with its innovative ideas for developing new technologies and businesses. These two aspects have made Fredericton an alluring place for tourists, including those who come from other countries and a great community to call HOME for the people who live here just like me.